Yesterday was an interesting day out. A bit of background: So, I had the 30mm Sigma f1.4 with me and less than a week later I had to send it back. It was back focusing and I was thoroughly disappointed. I was looking around for a new lens when I got a call that the lens came back, and they mentioned that they were going to give me another copy. And boy was I concerned.

But after just 1 hour of shooting, that was far from my mind.

Ok, it is not perfect, but I love the quirks. The following photo is not perfect since there was slight colour fringing, but the lens was speedy and sharp enough to capture the scene: so thankful I was there at the right time: 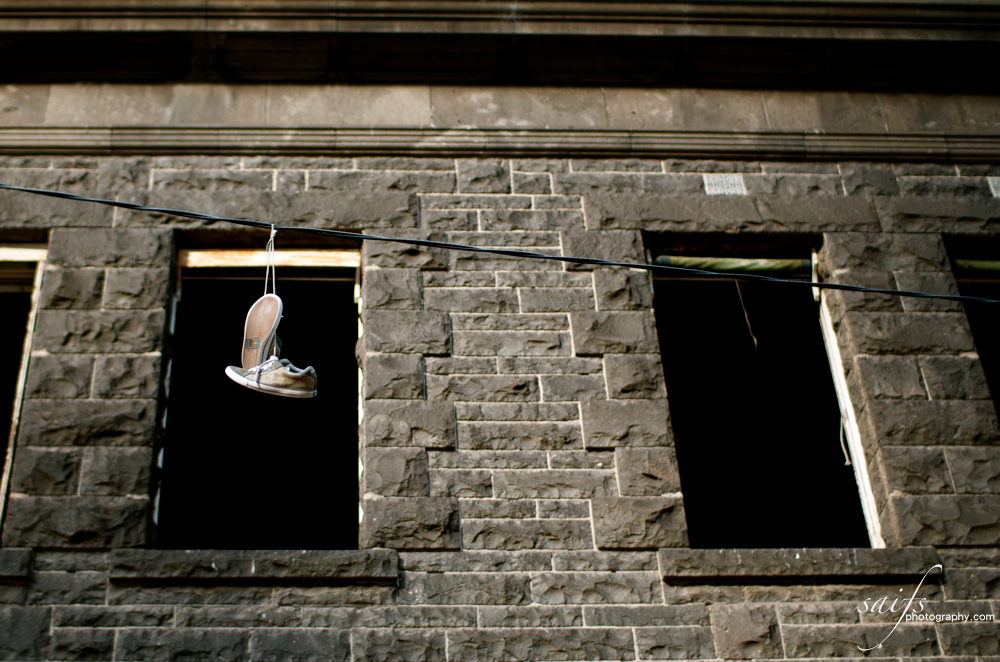 And that was the trend pretty much from that point onwards. Each image is not perfect, but I was lucky enough to spot them, and the lens is quick, sharp and a delight to use: 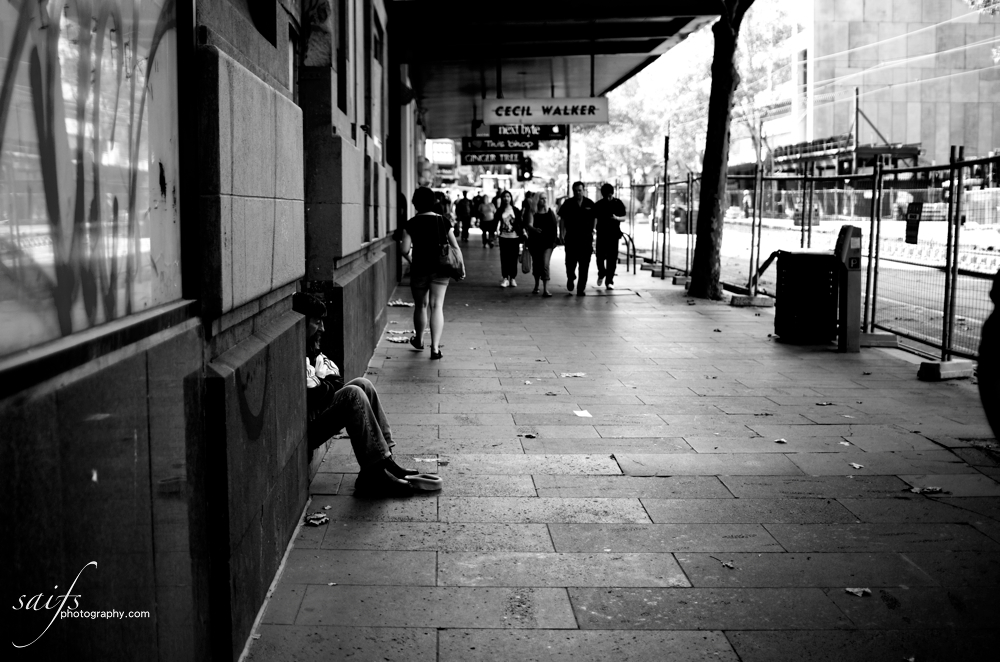 It’s definitely lighter than the 17-50mm f2.8 I use to lug around: this lens is around (if not slightly less than) 2/3 the weight (I don’t have the exact figures). What I love about it is that I had it on f1.4 most of the time, and wasn’t even worried of the cloud building up (evident by today’s storm). Although I wished I played around with the bokeh a lot more, I found that I got a lot of contrast out of this lens (and I love pictures with contrast). This picture (my favourite of the day) had just the right tones and contrasts for B&W: 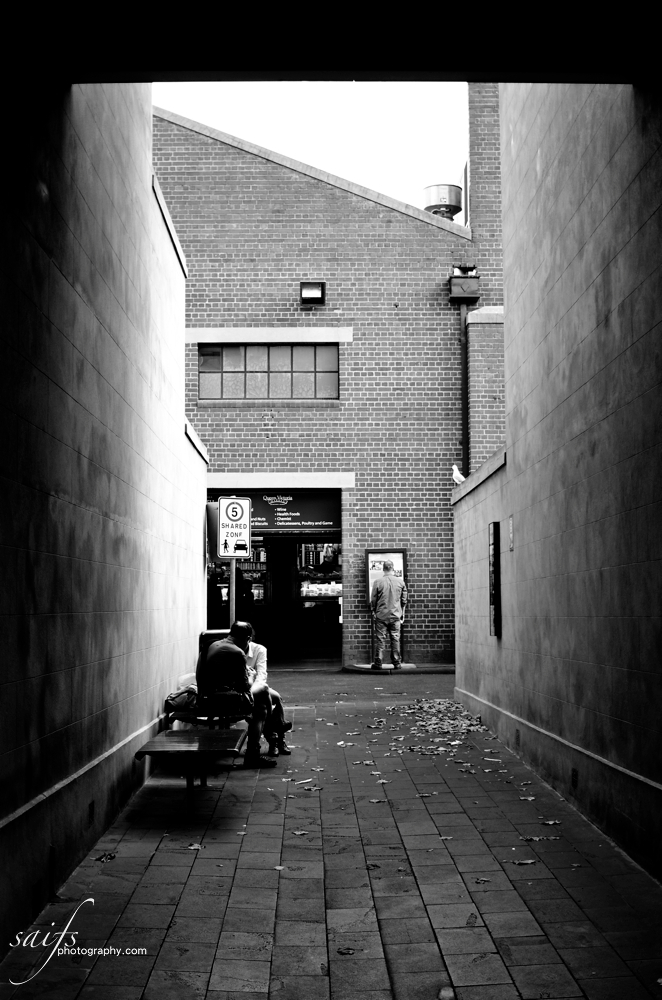 I found that since the camera has gotten lighter, I walked faster, made the effort to search for the right shot, and loved the fact that the prime made me really think about the shot and made the effort to compose the shots. Still a lot to learn, but its been a while since I’ve enjoyed a photo shoot. 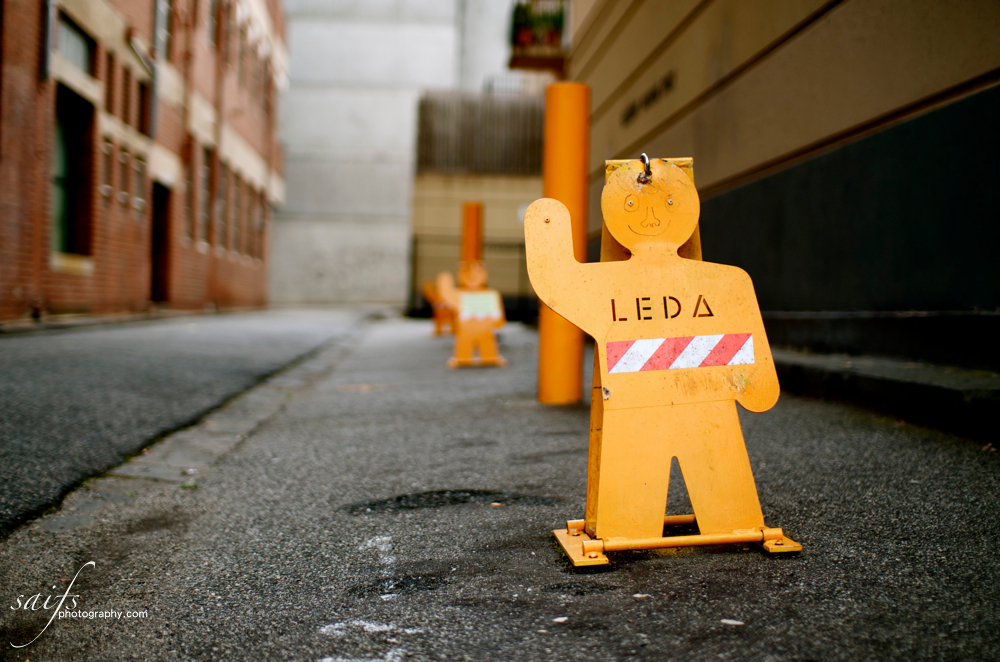 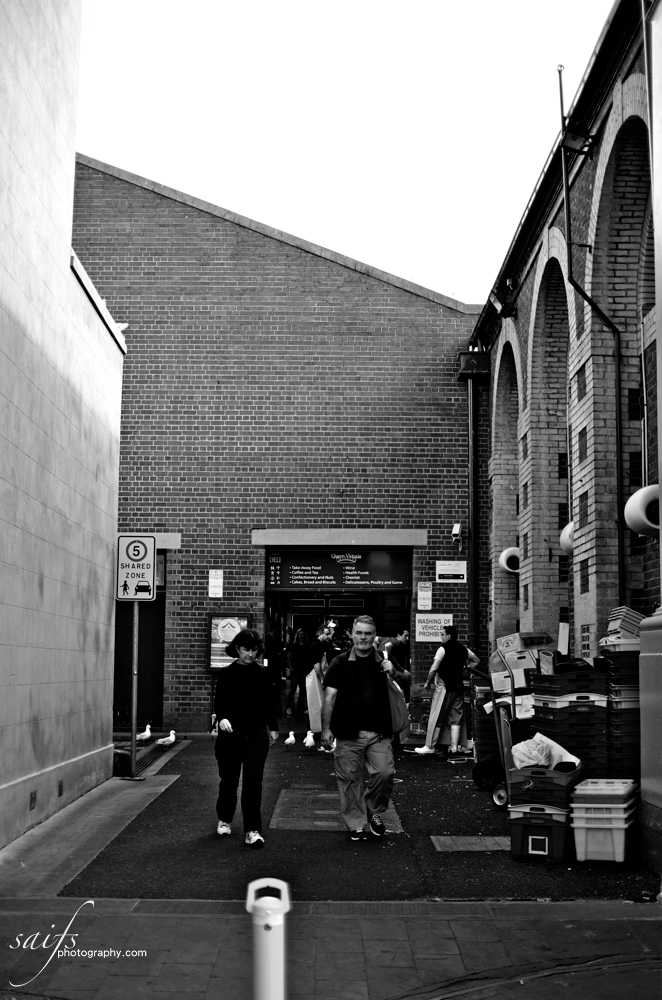 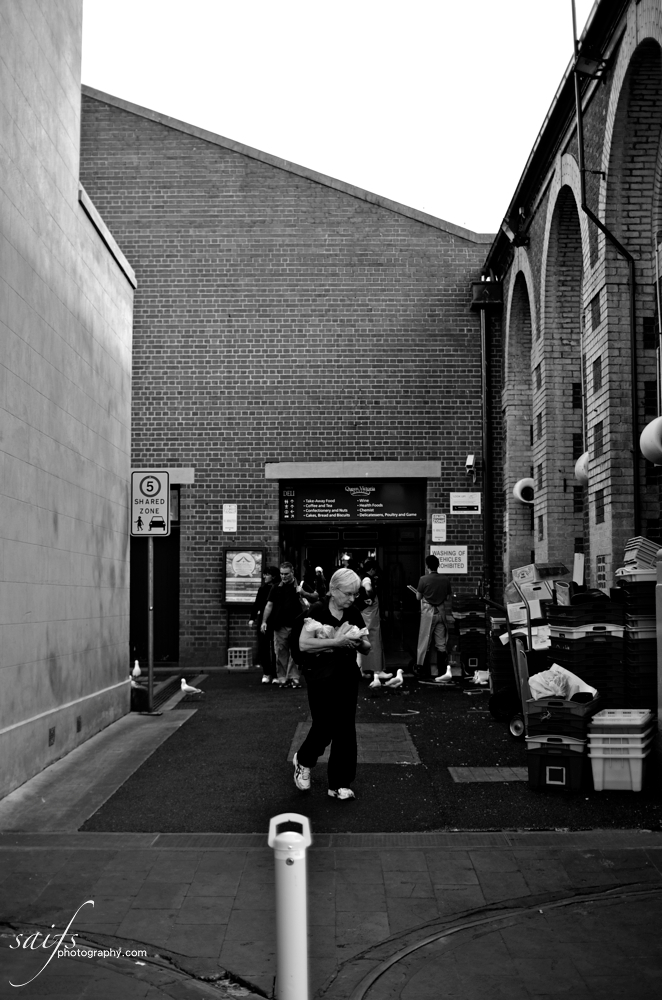 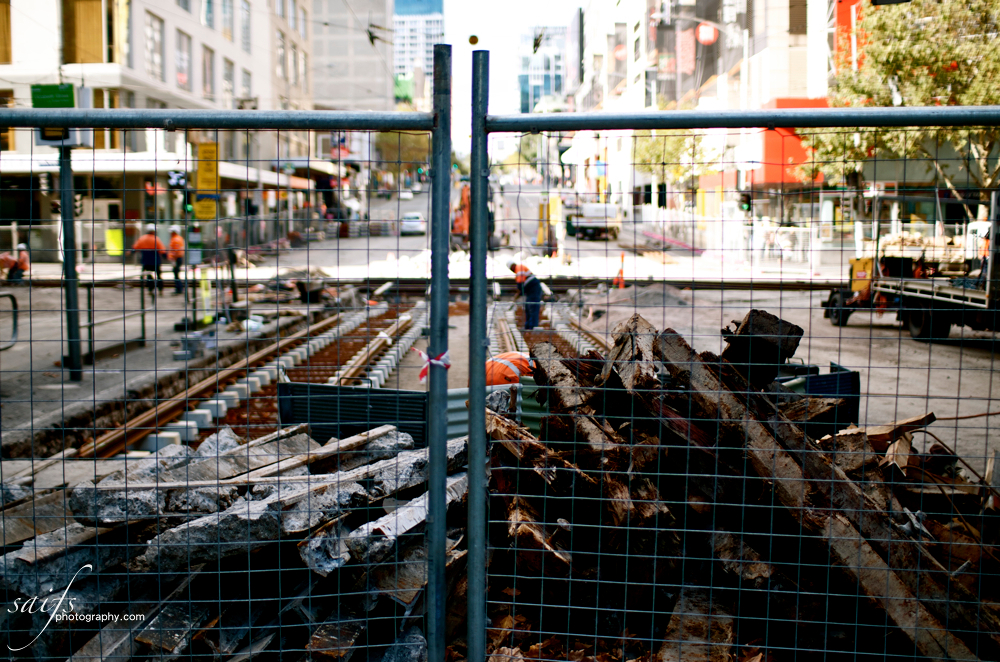 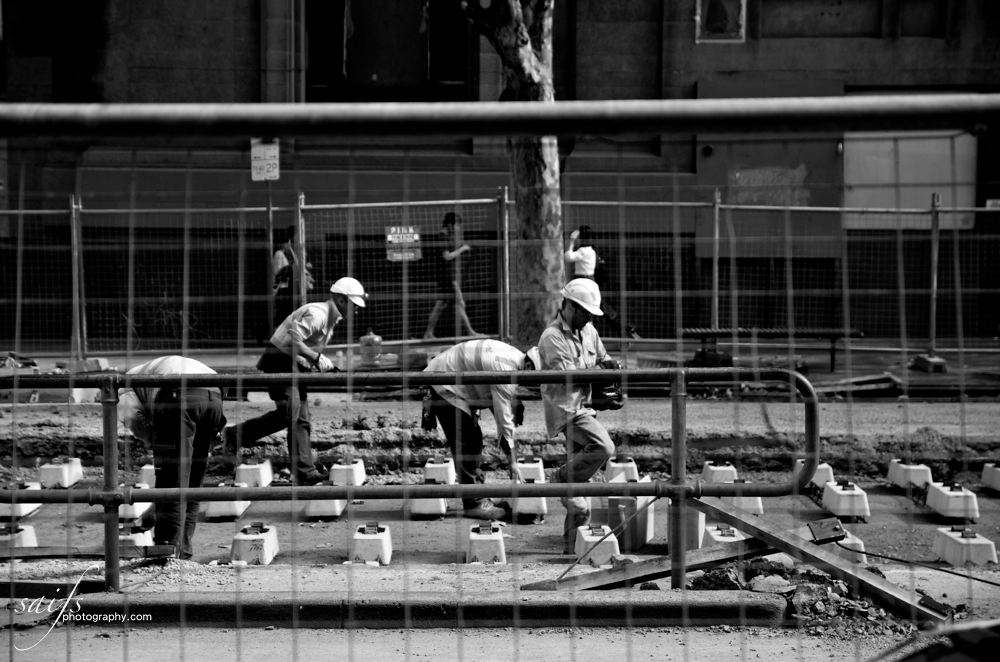 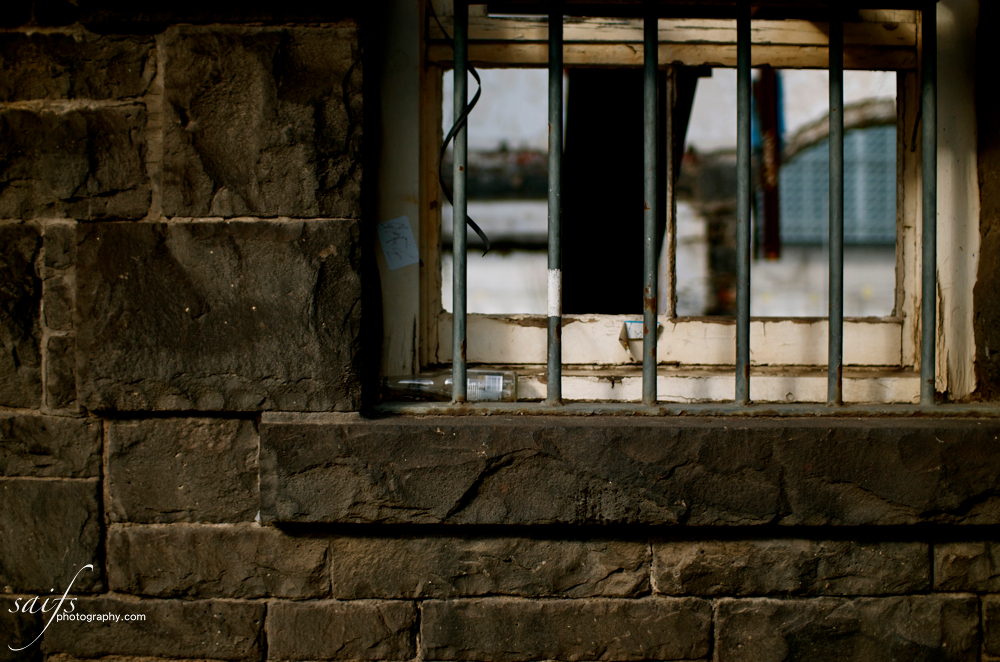 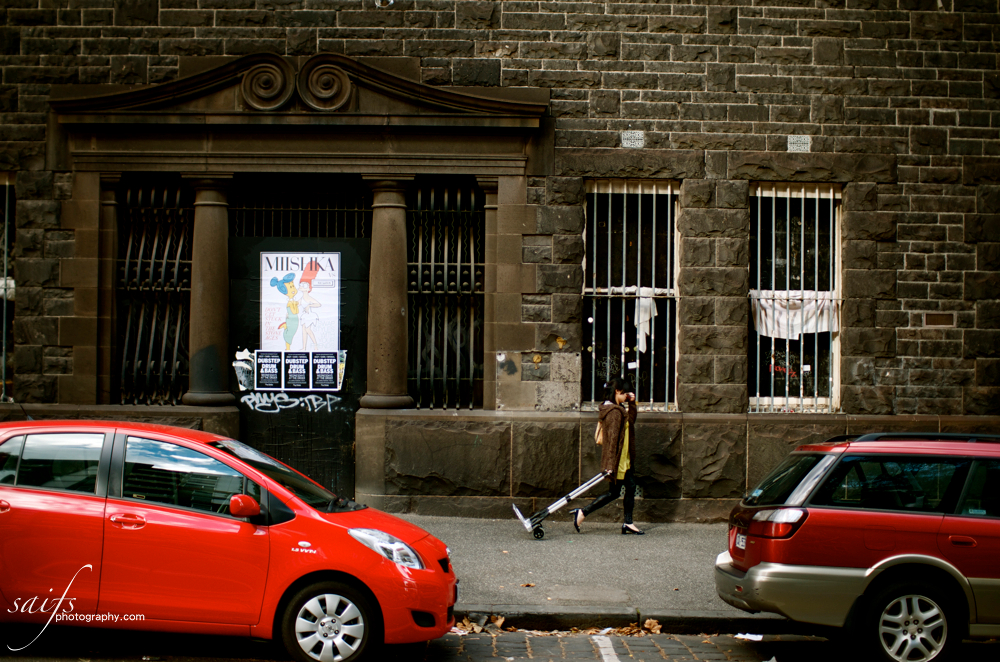 Business Analyst by profession, I am an avid amateur photographer and enjoy the outdoors and the environment.
%d bloggers like this: