6.30am – Arrived at Vic Market thinking that “Yup, should be only sellers here” and boy was I wrong.

It was already getting busy. As they say, the early bird gets the worm. In this instance its obviously fresh non-worm veggies.

Some of the sellers were really nice – I just pointed to my camera and they were willing to smile. Makes the experience more pleasurable.

This photo shoot was particularly challenging, as there was low light and the sources of light that was available was going to be a crazy mix, throwing my white balance into whack. The detail captured by the D600 was incredible in this instance, the noise was manageable and working with the RAW files was incredible – there was soo much detail captured in he blacks.

I had the 35mm Sigma on the camera and that performed really well. It was only when I took portraits that I switched to the 24-70mm, which gave enough reach without intruding their personal space. It was now getting the right framing to capture as much colour and character as possible.

I would definitely recommend taking a trip to these markets during this time. It is an experience I would love to explore again soon.

Hope you all have a fresh start to the weekend! 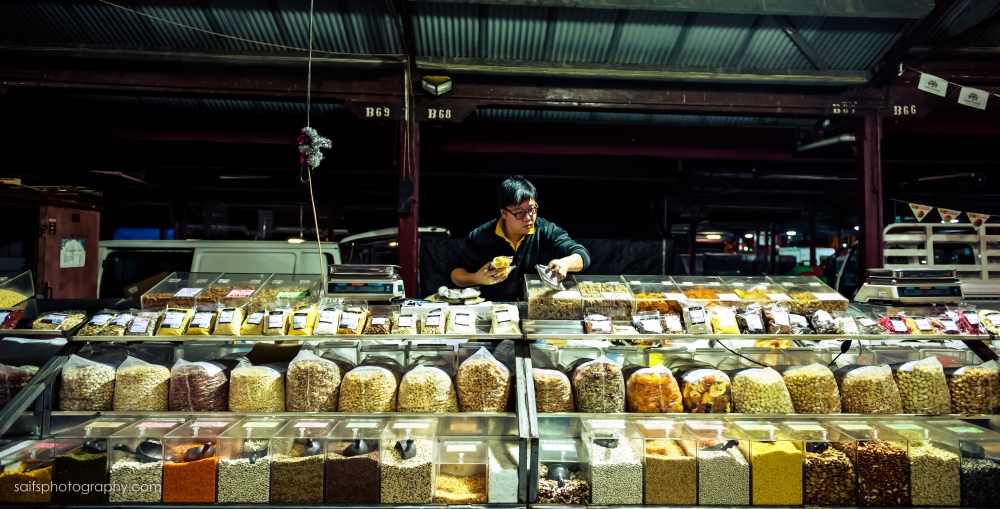 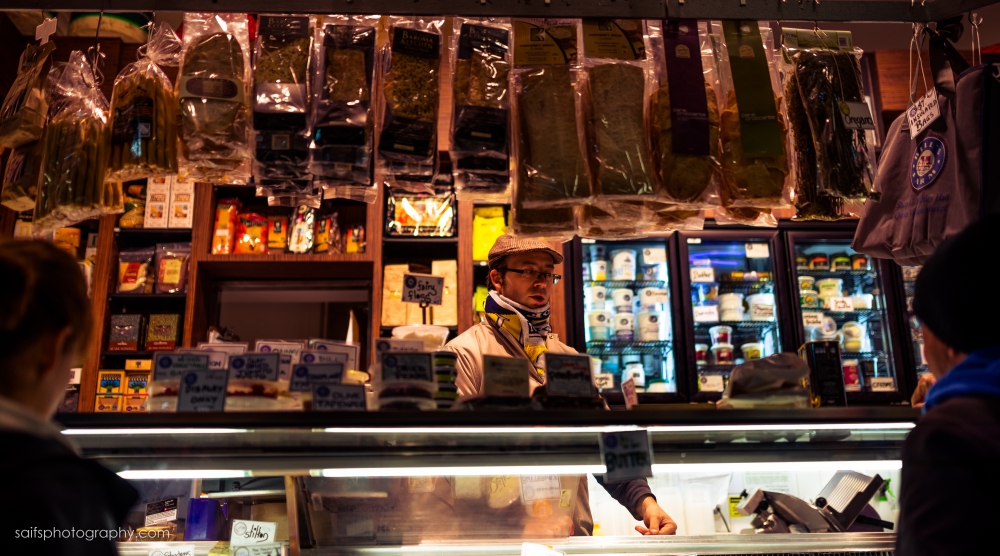 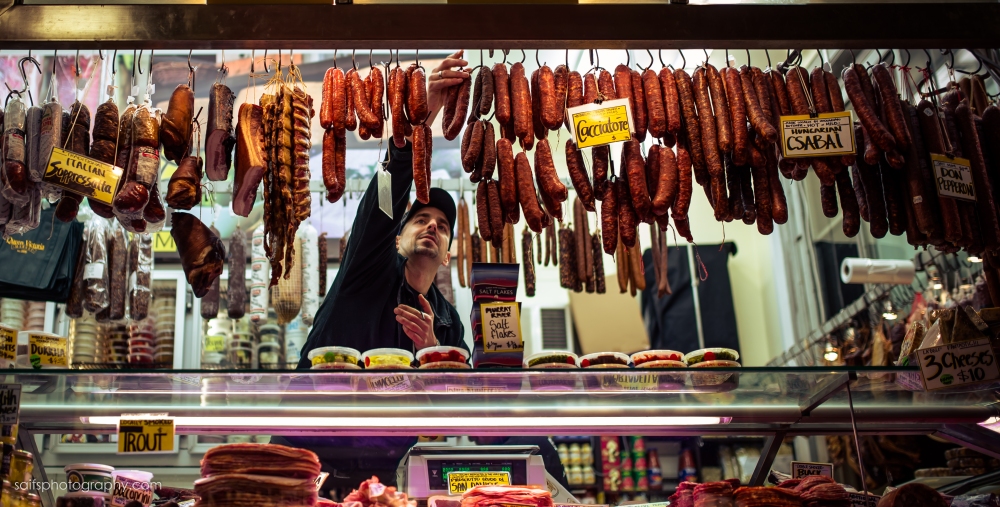